Unmukt Chand, the captain of India’s 2012 Under-19 World Cup-winning team and the first Indian to play in the BBL, will begin the 2019 Bangladesh Premier League (BPL) season by taking the field for Chattogram Challengers.

Chand will become the first Indian to feature in the Bangladesh Premier League.

The franchise was desperate to have an Indian player to draw into the fan base in the nation, therefore Chand, now 29 years old, was selected in Dhaka on Wednesday. The former U-19 captain is qualified because he stopped playing any cricket under the BCCI’s jurisdiction in September of last year. He is now competing in league cricket in the USA in an effort to make the national squad, which may happen in 2024. Chand, who resides in San Francisco, has also agreed to a multi-year contract with Major League Cricket, which will begin play in the United States in 2023.

His first season in the BBL last year was by no means noteworthy; he was only able to play in two games and managed to score 35 runs, with a personal high of 29. Chand, who made his BBL debut during the 2021-22 season, won’t be joining the Melbourne Renegades this year, as things stand.

Chand must stay in the country for 10 months each year for three years in order to be eligible to represent the USA in 2024. Participating in the BPL, which will only go from January 5 to February 15, won’t likely interfere with Chand’s prospects of meeting this requirement. However, accepting additional T20 contracts outside of the USA would be difficult.

He played for Rajasthan Royals, Mumbai Indians, and the IPL’s former Delhi Daredevils, currently known as the Delhi Capitals. In total, he played in 21 games and had 300 runs scored in 20 innings, with a high of 58. 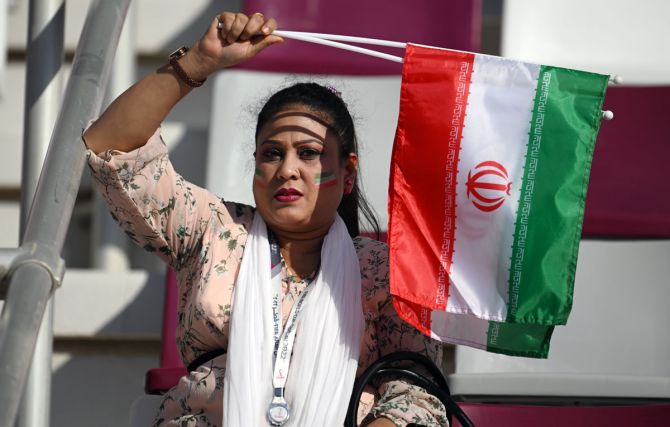 Warriors Continued to Grow During the First Half