The 35-year-old Serbian overcame his Norwegian opponent 7-5 6-3 in Turin on Sunday.

Victory for Djokovic in the season-ending event caps a year in which he was forced to miss two majors because of his reluctance to take a Covid-19 vaccination.

He last won an ATP Finals title in 2015 and has matched Roger Federer’s mark.

Having sealed the success with one of nine aces in the match, he said the seven-year wait for the title made the triumph “even sweeter”.

“[You have] got to stay focused the entire match, every single point, the momentum can switch to the other side really quickly,” added Djokovic.

“The fact that I waited seven years makes this victory even sweeter.”

Ruud, 23, made two poor errors to hand the 21-time major winner the break in the first set.

Having won the opener, Djokovic then took control and broke his opponent’s serve in the fourth game of the second set.

Ruud continued to battle and forced the veteran into a 36-shot penultimate rally, but Djokovic was stronger and closed out the match with a powerful ace.

It was also a successful day for Britain as Joe Salisbury won the men’s doubles event with American partner Rajeev Ram. Pakistan not going to go down without a fight 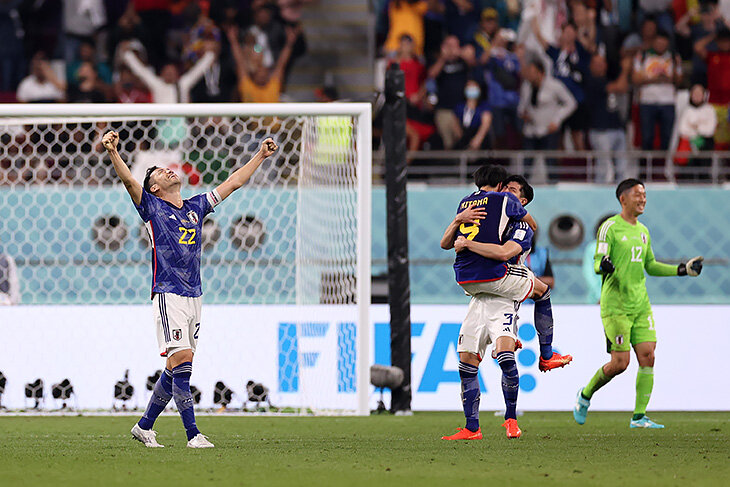 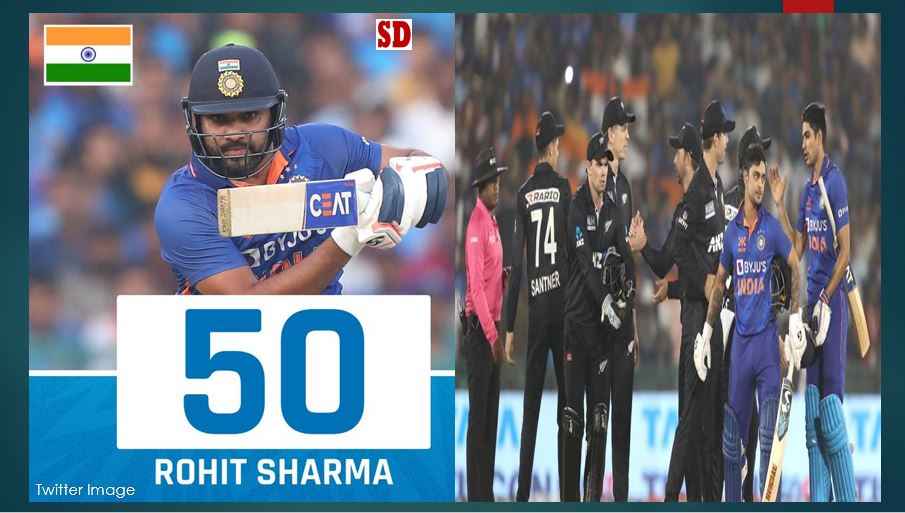