New Zealand’s Ko carded two birdies in the final three holes to finish on 17 under and claim the $2 million prize.

Maguire, 27, could not repeat her superb third round of 63 and had to settle for second after carding a level-par 72 in the final round.

England’s Georgia Hall hit 67 in her fourth round to finish tied for fourth, five shots behind Ko.

“It was an incredible week, a really great way to finish off the season,” said Maguire.

“If you had offered me second at the start of the week, I would have grabbed it with both hands.

“It would have been nice to play a little bit better today, but the wind was strong and it was cold. The pins were tricky.

“I didn’t play the way I played yesterday, but grafted really well. I had some really key up-and-downs to keep me in it and keep a little pressure on Lydia, but she played really solid all day and she’s a deserving winner.”

Maguire was tied with Ko overnight after her stunning nine-under 63 on Saturday, but blustery conditions made low scoring difficult for the final round.

Ko bogeyed the first to put Maguire in the lead, but the New Zealander hit back with two birdies at the third and eighth to hold a one-shot advantage heading onto the back nine, as Maguire’s sole birdie on the fourth was immediately cancelled out by a bogey.

Both challengers bogeyed the 14th, but Ko picked up back-to-back shots on the 16th and 17th – which Maguire also birdied – and the 25-year-old held on to clinch the biggest first prize in women’s golf. 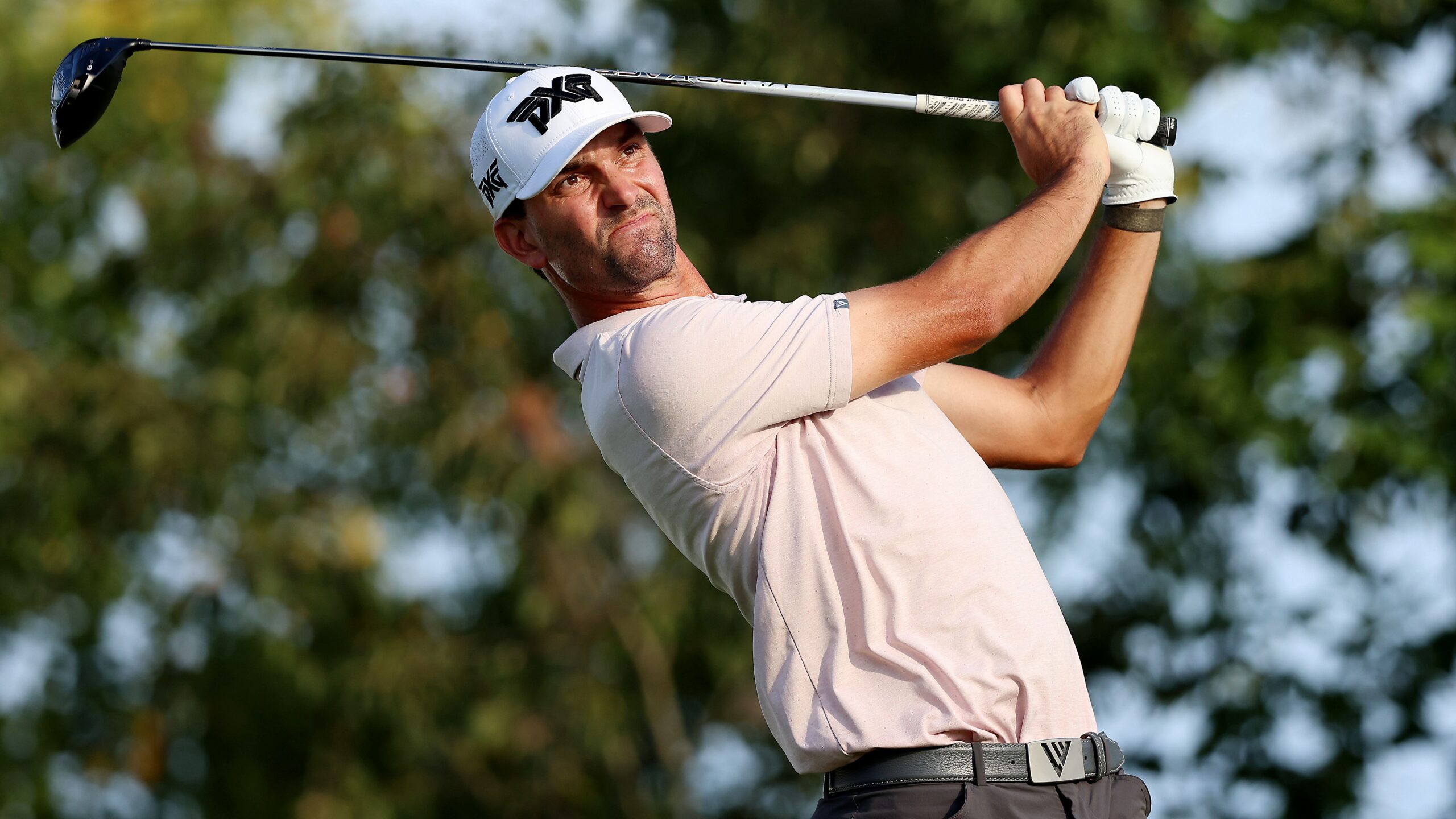 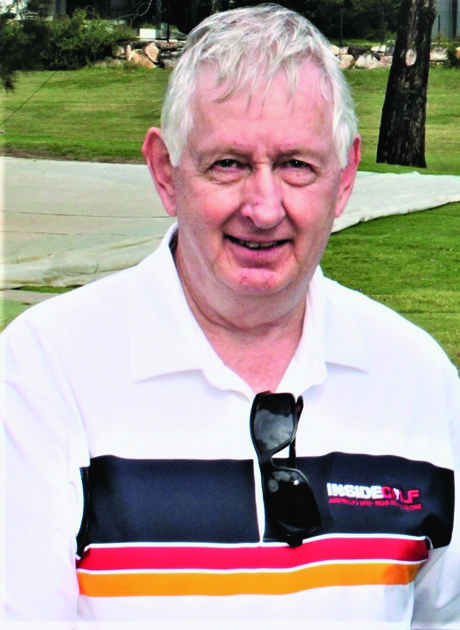 All I want for Christmas is … | Inside Golf. Australia’s Most-Read Golf Magazine as named by Australian Golfers 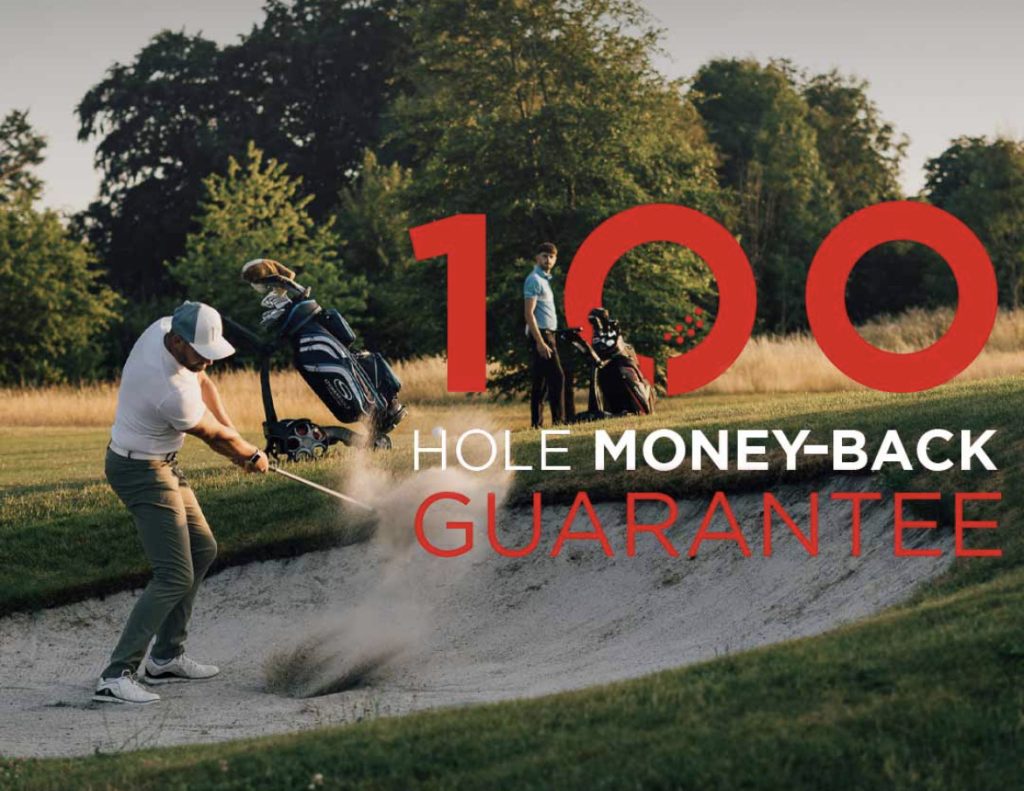 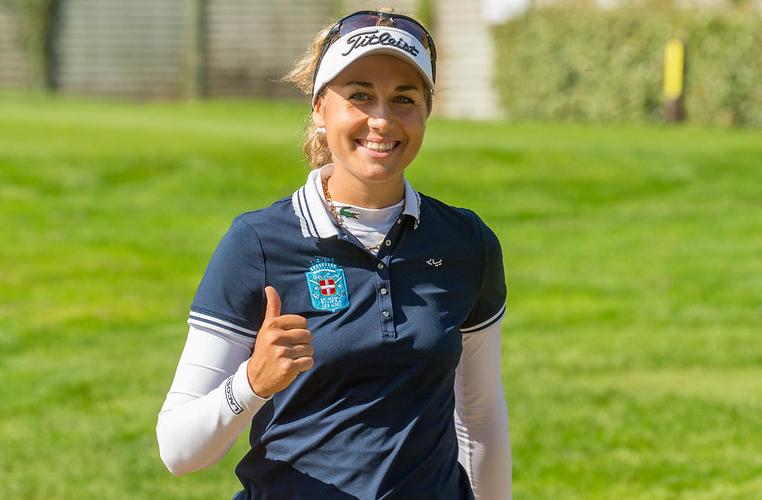