England’s players have been seeking respite from Doha’s searing heat by sticking their heads in what they have labelled ‘the heat shack’ at the Al Wakrah Sports Complex training headquarters.

The large fan blasting out cold air is a glorious relief after the intensive training sessions carried out under the gaze of manager Gareth Southgate and assistant Steve Holland at the 12,000-capacity Saoud Abdulrahman Stadium.

Now, however, is the time for the serious business to begin and there will be no escape from the furnace or the expectation in the unforgiving environment of World Cup combat when they open their campaign against Iran in the Khalifa International Stadium on Monday.

For a start, Iran must not be underestimated under the wise, experienced guidance of former Manchester United assistant manager and Real Madrid coach Carlos Queiroz. This is a team 20th in the Fifa rankings who can boast a recent victory over Uruguay.

And Southgate will not be fooled by the blizzard of compliments engulfing him and England from Queiroz when he held his final media briefing in the vast Doha media centre on Sunday evening. Queiroz was in no mood to run out of superlatives – “the most competitive England team since 1966” – but behind the smiles lie potential hazards.

Southgate is adept at protecting his players from the noise surrounding major tournaments but that is impossible here in Qatar – a World Cup shrouded in controversy about how the global showpiece ended up here, how it came to be staged in winter and the hosts’ treatment of migrant workers and the LGBTG+ communities.

Southgate leads England into his third major tournament with a record second only to World Cup winner Sir Alf Ramsey after a semi-final loss to Croatia in the 2018 World Cup in Russia and a Euro 2020 final defeat on penalties to Italy.

While it may be stretching the point to suggest Southgate’s star has fallen dramatically since the agony against Italy, there is no question the reservoir of goodwill he could call on in those days is not as plentiful. He will be on barren territory if England slip up in this unique World Cup in Qatar.

England’s record since that night against Italy at Wembley in July 2021 has been decidedly average – playing 15 games, winning seven, drawing five and losing three. They have not won since they beat the Ivory Coast 3-0 at Wembley in March and are on a winless run of six games, including three defeats which resulted in the embarrassment – not huge, but still an embarrassment – of relegation from their Uefa Nations League group.

The change in mood towards England’s manager was at its most audible when he received heavy criticism from fans during and after the 4-0 home loss to Hungary at Molineux in June and suffered similar treatment from travelling support after losing to Italy in Milan in September.

It was all a far cry from the ‘Southgate, you’re the one’ refrain that was the constant backing track to the feats in Russia and during Euro 2020.

And the mood change flags up the increased pressure on Southgate and an England squad that has looked stale in recent times, with a stodgy style of football which has prompted background noise about the manager’s perceived negative approach brought into even sharper relief by poor results.

He is self-aware enough to understand his style has come under increasing scrutiny, particularly given the gifted attackers at his disposal and, in his media briefing in Doha, he said: “That’s an area that’s been questioned in our country – and we can only answer that by scoring goals and winning matches.”

Southgate’s 26-man World Cup squad was an answer to some of those gripes with the positive move to include Leicester City’s James Maddison, a gloriously inventive player and exuberant personality who played his only 34 minutes of international football as a substitute against Montenegro in the pre-pandemic era of November 2019.

He also produced a progressive surprise in including Chelsea’s Conor Gallagher. It was an England World Cup squad of positive intent.

The sight of Maddison excluded from England’s main training group recovering a from a knee injury sustained in Leicester’s final game before the World Cup at West Ham United has been the only cloud over their preparations.

England have one of the game’s great young talents in 19-year-old Jude Bellingham. The Qatar stage is made for him but those who accuse Southgate of using the cloak of conservatism will watch to see how he deploys such forward-thinking players as Phil Foden, Jack Grealish, Mason Mount, Bukayo Saka and Gallagher over the course of this campaign.

Declan Rice is another £100m-rated midfield player. Southgate has riches in the front window but there is an ominous vulnerability about the goods at the back. England’s defence, as ever, is the worry.

Southgate’s own future has also been a sub-plot to this World Cup, not that he should be under threat of dismissal or that the Football Association would even consider it barring a catastrophic failure here. He also has the security of a contract until December 2024.

It was Southgate himself who introduced the subject last summer when he stated: “I won’t outstay my welcome.”

This is his third tournament – a figure of significance as it was the tally achieved by predecessors Sven-Goran Eriksson and Roy Hodgson – not that his record should ever be compared to theirs, especially the latter.

If England win the World Cup, what is there left for Southgate to do? If England achieve a par score, say reaching the last eight, but fall short of what they did in 2018, this most sensible and realistic man may just feel his course is run. He would not be short of offers in club management.

So there is much riding on this for Southgate and England – and there will be much focus on his continued loyalty to Manchester United captain Harry Maguire.

Maguire’s main currency is his performances in major tournaments but a lot has happened to the 29-year-old since July 2021 and it has mainly involved his steep decline to the point where he has been largely surplus to replacements at Old Trafford this season.

He has even heard his name jeered by England fans but Southgate is clearly convinced the error-riddled display which contributed to two of Germany’s goals in the 3-3 draw at Wembley in September will be forgotten within the major tournament environment in which Maguire has excelled.

Southgate will stand by Maguire and his players will stand by the manager who has made turning up for England duty a pleasure once more in the last six years – something captain Harry Kane is eager to repay with success in Qatar.

Kane said: “Gareth has been incredible for us as a group of players. The records in the 2018 World Cup and Euros speak for themselves and we always feel we should be judged on major tournaments.

“It’s been a good period for us over the last four years and this is another opportunity to take another step forward.”

Southgate has looked re-energised here after sometimes cutting a jaded figure in England’s Uefa Nations League campaign. He is focused and promises to be more ruthless. Now comes the acid test.

Failure in the Uefa Nations League is quickly forgotten – the same does not apply to the World Cup. Southgate and his players will enter the real heat shack in Doha on Monday afternoon. Julian Nagelsmann: “Leipzig is one of our main competitors.” 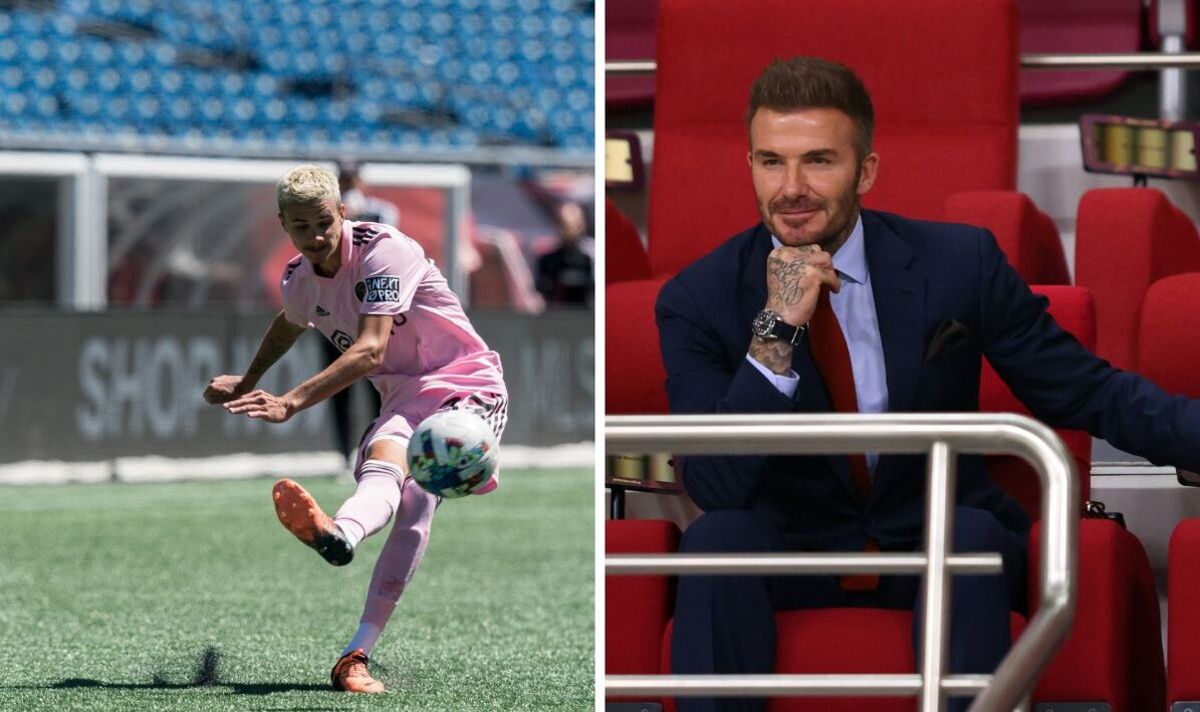