England cruised past Iran in their opening game of the Qatar World Cup, but there were worried faces throughout as Harry Maguire was forced off, and particularly when Harry Kane went down clutching his ankle.

Both Kane and Maguire were involved in a recovery session on Tuesday, however, in what is a massive boost ahead of England’s clash against USA on Friday.

Kane, who provided two assists in England’s 6-2 win over Iran, was seen holding his ankle after a hefty challenge, while Maguire was forced to come off in the second half.

Those who were not named in the starting lineup against Iran took part in a more intense training session, meanwhile, and in more worrying news James Maddison was not involved.

Sportsmail understands the session, though light, was mandatory for any player fit enough to partake, which is worrying news for Maddison ahead of Friday evening’s match.

Maddison, 25, had missed his third consecutive day of training on Sunday, and the Leicester man is still unable to work alongside the rest of Gareth Southgate’s squad, instead remaining indoors.

Callum Wilson, who provided an assist for Jack Grealish after coming off the bench against Monday, was also not involved.

Kyle Walker was also once again in training as he builds towards his return. The Manchester City defender missed England’s opener against Iran, having picked up a groin injury against Man United back in October.

Southgate on Sunday revealed that Walker, who missed City’s final seven league games before the World Cup, is further ahead in his rehabilitation than expected, however.

Meanwhile, England’s starters for their World Cup clash against Iran were involved in a recovery session on Tuesday, with both Kane and Maguire taking part.

Maguire was taken off in the second half of England’s 6-2 win over Iran, with the initial diagnosis of concussion, having put in an impressive performance beforehand – one that earned praise from a previously unsure fanbase.

The 29-year-old later took to social media to insist his substitution was more precautionary, however, having felt ‘unwell’ on the pitch.

After the match, Sportsmail reporter Rob Draper Tweeted an update from Gareth Southgate on Maguire’s condition.

‘Harry Maguire felt ill. (He) flagged it before the goal. There was no point carrying on but other than that no causes for concern,’ Southgate said.

When asked whether he would be fit for England’s next fixture against the USA, Southgate said: ‘He should be’.

Southgate also provided an update on Harry Kane, who took a knock to his ankle during the game.

The England boss said: ‘I think Harry Kane is fine. It obviously looked like a bad tackle but he carried on in the game. We took him off really because we felt it was a moment we could do that.’

Neither Kane or Maguire were on the scoresheet in England’s stunning win, which saw Southgate claim the record of the most victories of any Three Lions boss in major competition, but they were heavily involved nonetheless.

Kane provided assists for both Raheem Sterling and Marcus Rashford, while goals from Jack Grealish, Jude Bellingham and two from Bukayo Saka completed the scoring.

Maguire, meanwhile, provided the assist for Saka’s first strike, in what was a timely reminder of what a consistent performer he has been for the Three Lions during their runs to the World Cup semi-finals in 2018 and the Euro 2020 final last summer.

The England defender was even voted into the Euro 2020 team of the tournament – but he has struggled domestically and internationally ever since.

Maguire has found himself out of Erik ten Hag’s plans at Manchester United so far this season, slipping down the pecking order and struggling for game time.

The defender was impressive against Iran, though, looking solid at the back and also posing a threat from set pieces. 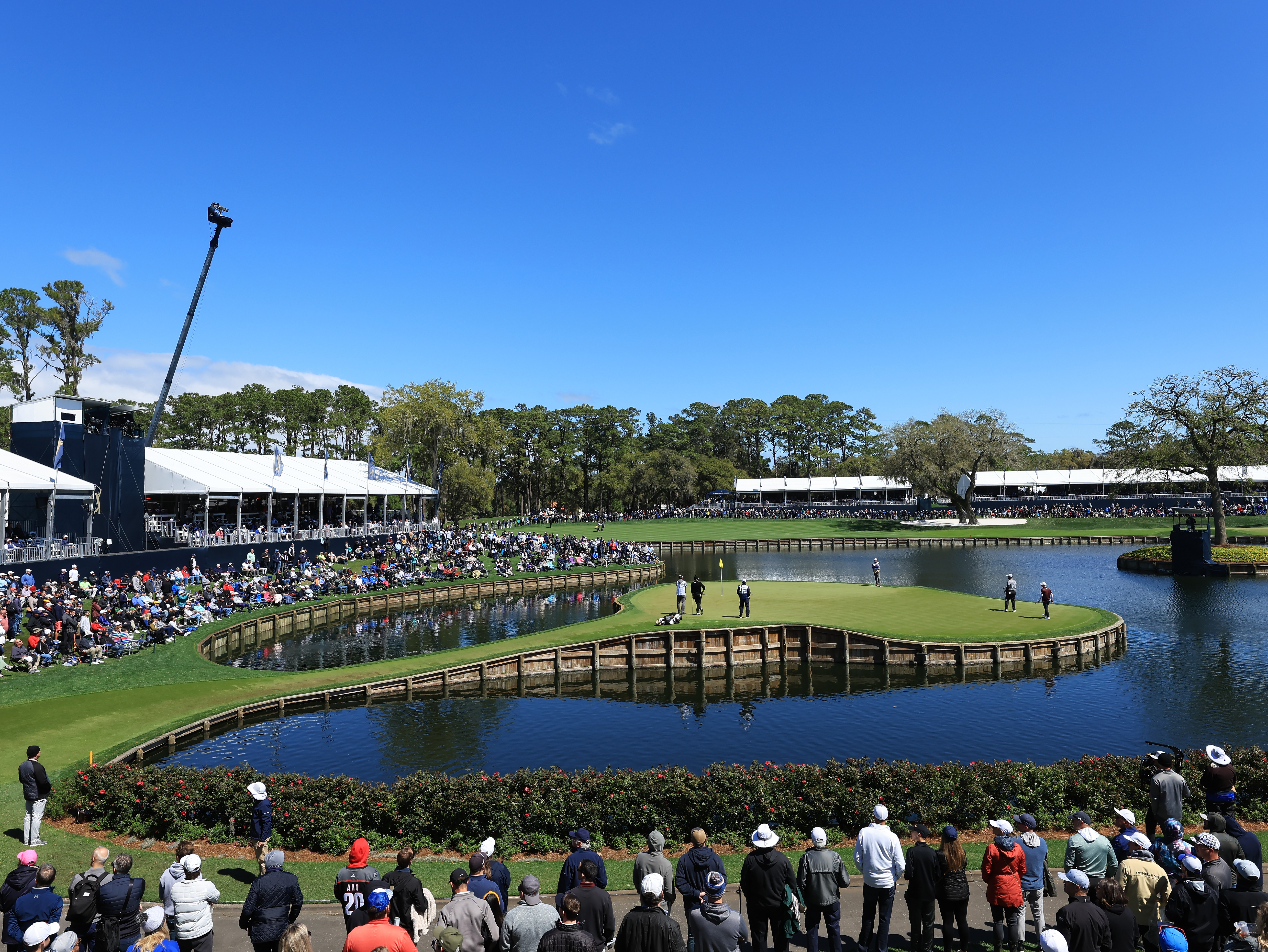 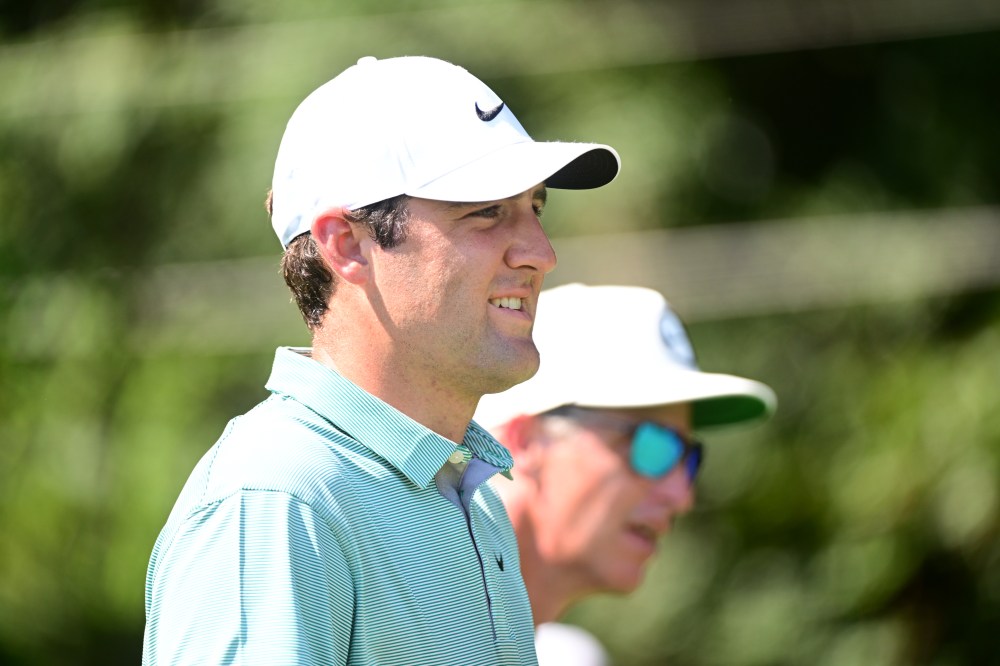