Trainer David Donk will have two chances to capture his first $150,000 Aqueduct Turf Sprint Championship Stakes with Thin White Duke  and Yes and Yes  in the Nov. 25 six-furlong outer turf sprint for 3-year-olds and up at Aqueduct Racetrack.

“I always say, ‘If I’m going to lead one over, I’ll lead two over,’ ” Donk said. “It’s a common partnership, and they have different (running) styles, so that works out well.”

“He’s really developed that turn of foot, which is really nice,” Donk said. “He’s doing really good and he’s certainly been a fun horse to have.”

Thin White Duke, who was initially trained by Gleaves before he retired last year, has three wins for Donk, including a nose score over Dancing Buck  in the Lucky Coin Stakes in September at Saratoga Race Course.

His lone graded placing came when defeated a neck by multiple graded stakes-winner Golden Pal   in a thrilling renewal of the Troy Stakes (G3T) in August at Saratoga. Thin White Duke finished a neck back of runner-up True Valor , who was headed by Golden Pal at the wire.

Thin White Duke earned his other two stakes coups as a juvenile, with back-to-back triumphs against state-breds in the Funny Cide Stakes at Saratoga and in the Aspirant Stakes at Finger Lakes. He has a record of 5-3-5 in 20 starts and earnings of $495,001.

“He was a really good 2-year-old, so he showed ability,” Donk said. “He gives us a lot of hope for next year and he’s had a great year. It will be really fun to bring him back next year.”

The 6-year-old son of Sidney’s Candy  was a last-out third in the Belmont Turf Sprint Stakes (G3T), finishing 5 1/4 lengths behind the Michelle Nevin-trained Dancing Buck after stumbling at the start and rallying from sixth.

“He’s had a slight break and freshening, but he’s done well,” Donk said. “He stumbled really badly at the start, so it cost him position. Not that he would have beat Michelle’s horse, but he would have made a more tactical race. It will be interesting to run him back.”

Like his stablemate, Yes and Yes began his career with Gleaves and moved to the care of Donk last year. He is in search of his first stakes victory in his sixth attempt. His other efforts this year include a game finish in the Woodford Reserve Da Hoss Stakes in September at Colonial Downs, where he was elevated to second after crossing the finish line third.

Yes and Yes will leave post 10 with Jorge Vargas Jr.

This press release has been edited for content and style by BloodHorse Staff. 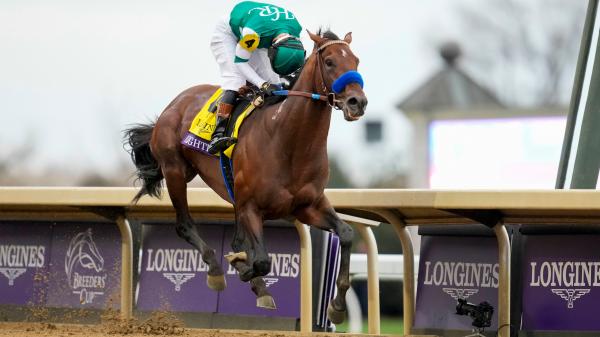 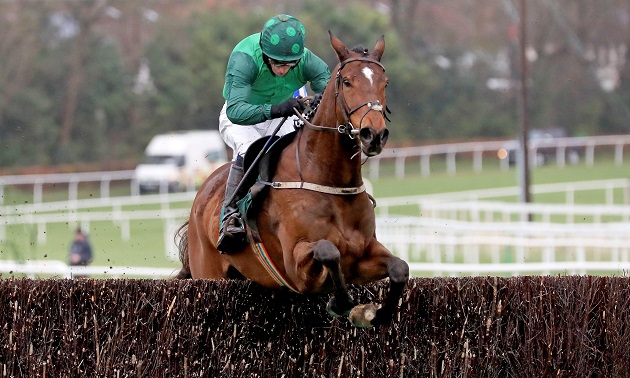 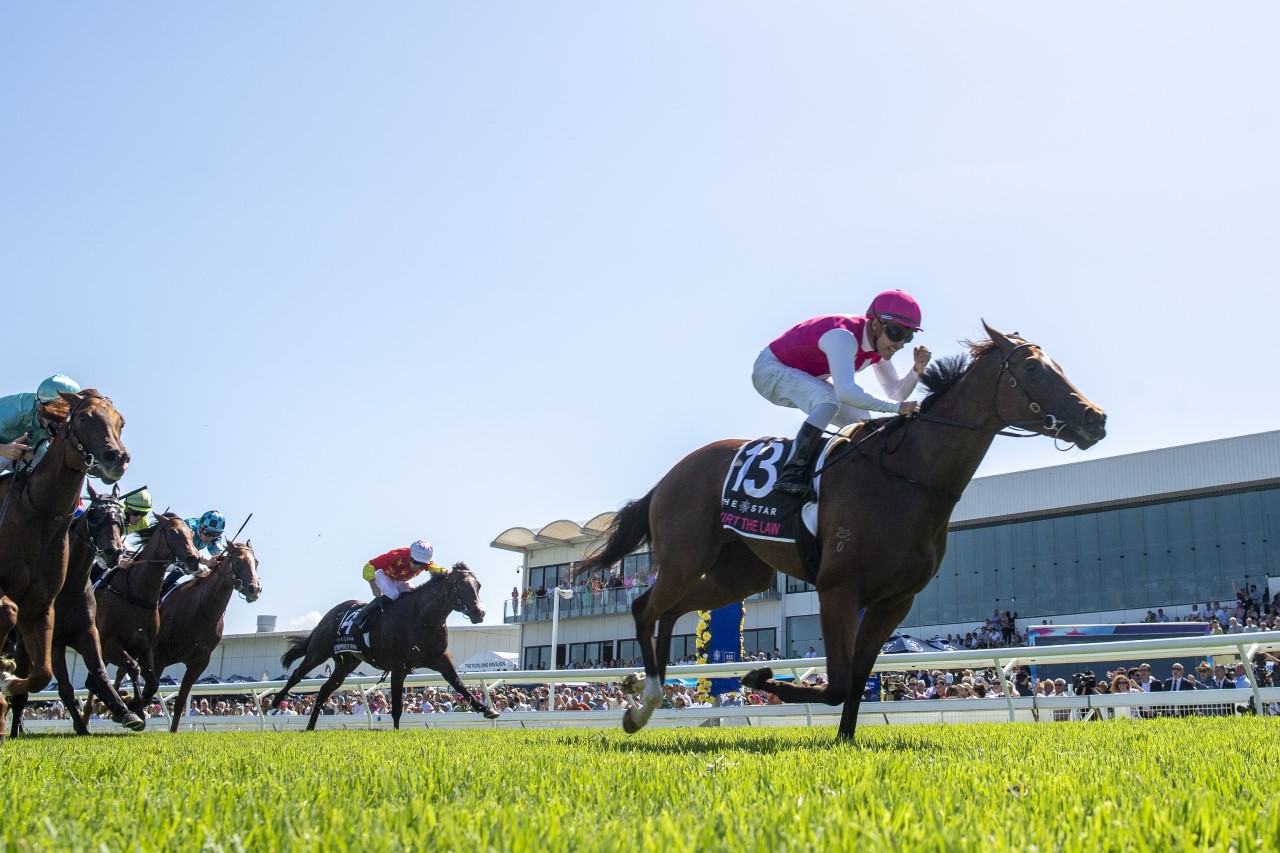