France play Australia to begin their World Cup defence in Qatar with Kylian Mbappe shouldering the pressure after the champions suffered plenty of injuries to key players in the build-up.

Karim Benzema joined N’Golo Kante, Paul Pogba, Christopher Nkunku and Presnel Kimpembe on the sidelines ahead of the opening game. Didier Deschamps still has plenty of firepower and Olivier Giroud may even improve their chances of winning as a selfless striker, given the side’s history in this tournament.

Australia will take inspiration from Saudi Arabia’s shock against Argentina as they look to pull off the upset as heavy underdogs here.

Follow all the action from Al-Janoub Stadium with our live blog below, after the conclusion of Mexico vs Poland:

They saw their corner cleared, but the second phase ends with T Hernandez swinging in a cross from deep on the left…

And Rabiot leaps to meet it, directing a fine header past Ryan and into the back of the net!

26 mins: Dembele slides a pass into the Australia box, where Griezmann rushes in to meet it.

Rowles intercepts and concedes a corner, but France see it headed away.

25 mins: Mbappe spins his man and races up the left wing towards the Australia box, but there is Souttar to cover for his teammate!

He smashes the ball out for a France throw-in.

A moment that will be remembered throughout this whole tournament and, if Australia win this game, for years and years to come.

T Hernandez with a sloppy pass in his own half, after darting inside from the left.

Duke pounces on it and DRILLS a shot towards the top corner from range!

It rises just a bit too much, though!

20 mins: France are probing now, largely through Dembele, who is cutting in from the right flank.

16 mins: Lucas Hernandez’s night is very much over. He’s replaced by his brother Theo in the France defence.

15 mins: Another angle of that Goodwin goal…

14 mins: Griezmann is floating about; he was occupying some spots out on France’s right before but is now on the left wing. 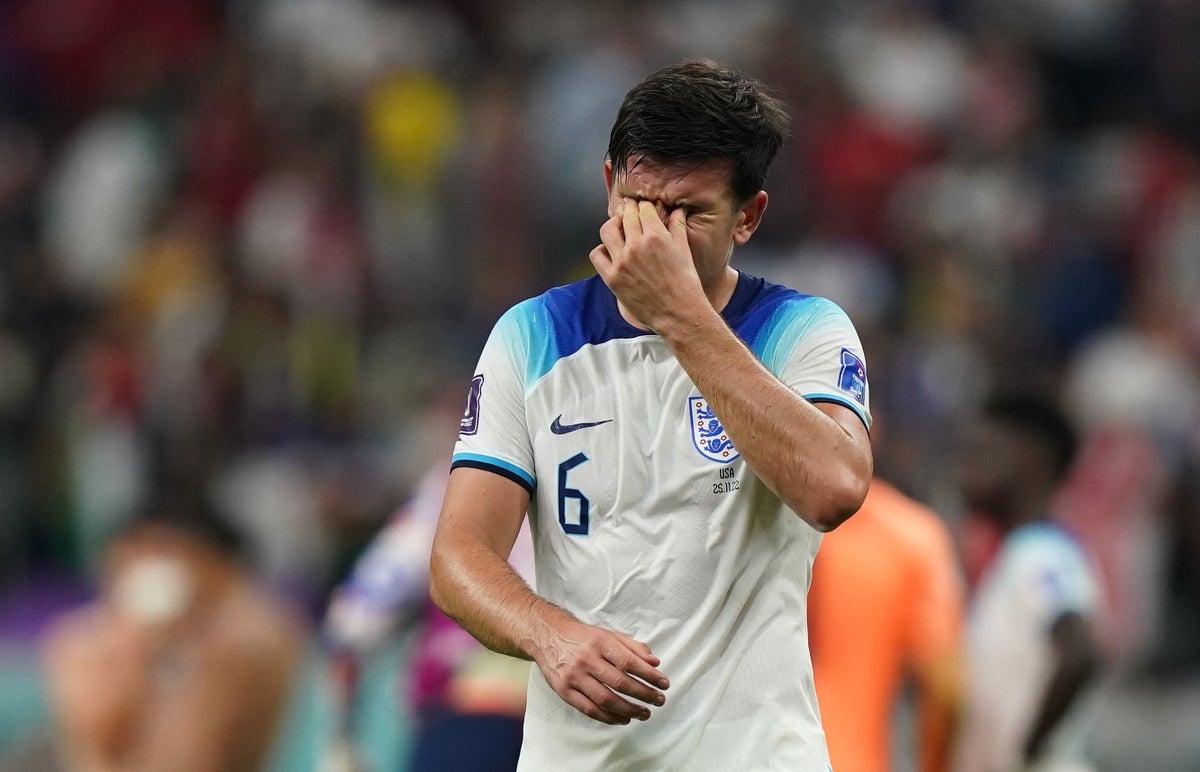 England add ‘USA 22’ to their collection of stodgy tournament games 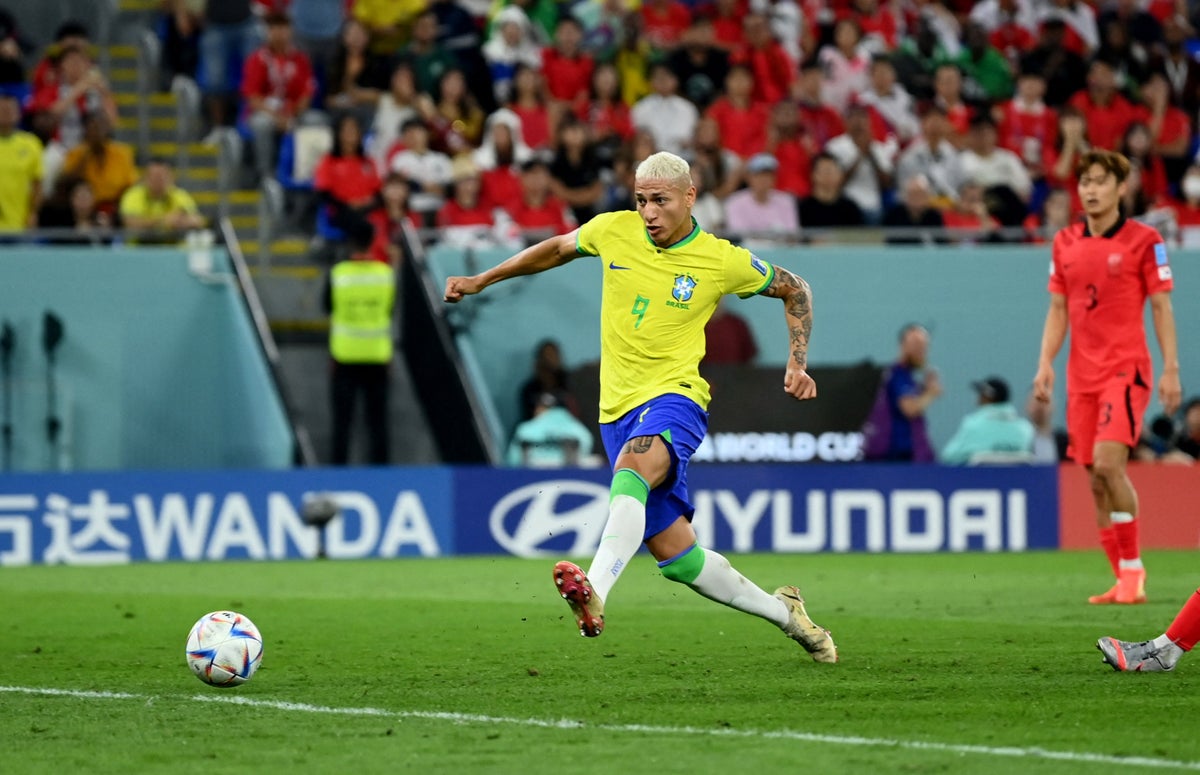 World Cup 2022: How Richarlison started and finished the most aesthetically-pleasing goal of the tournament 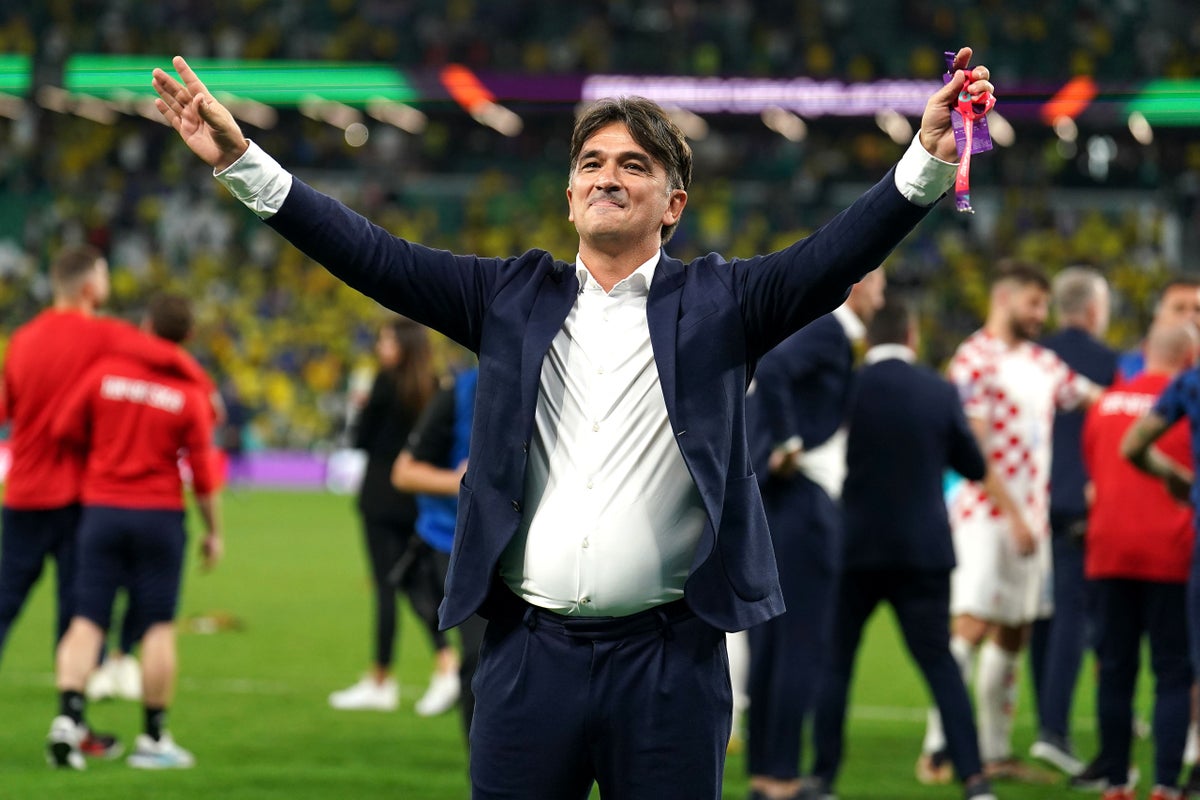 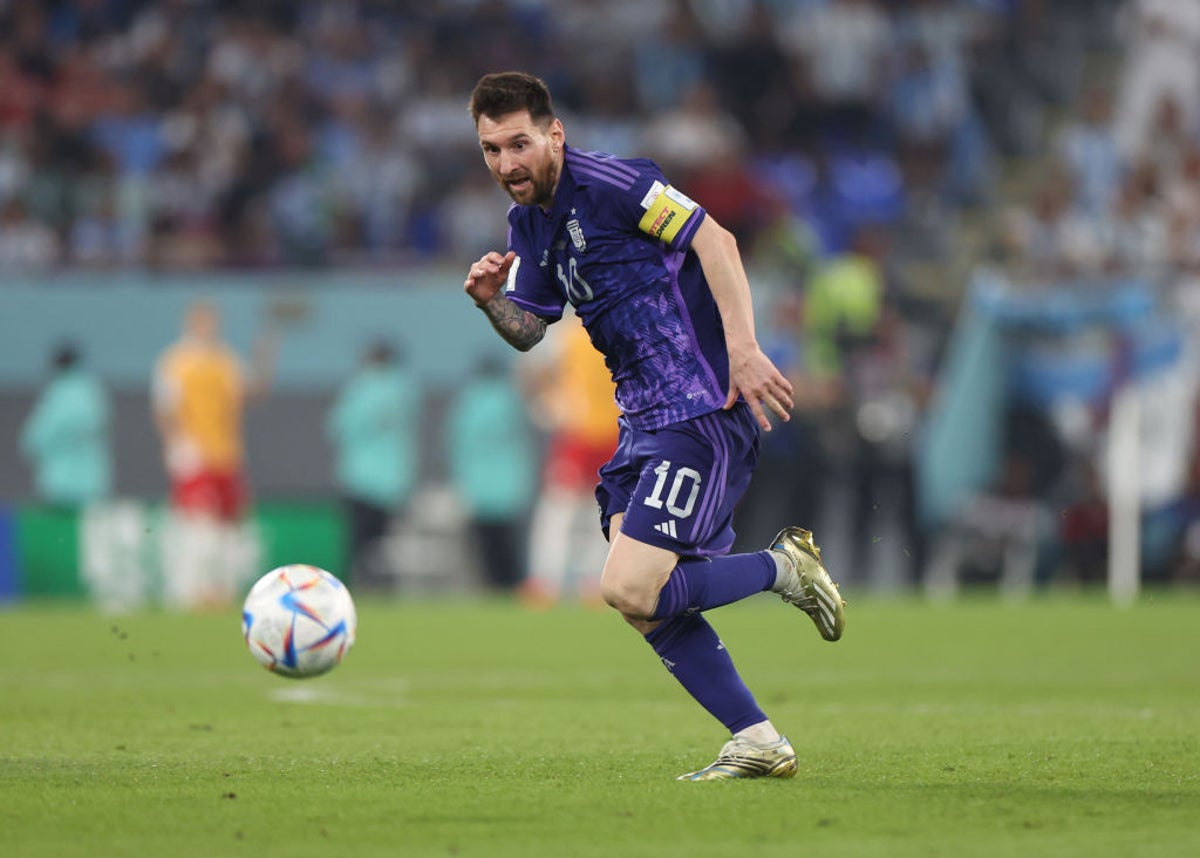 What World Cup games are on today?