DOHA, Qatar — Even after a night of sleep, it’s still absurd that the Canadian men’s national team went toe-to-toe with Belgium in its first World Cup match in 36 years.

It’s more unfathomable that it nearly paid off. Canada outshot Belgium 22-9, produced 1.82 non-penalty expected goals (xG) to Belgium’s 0.76 and put them under the cosh.

But the only statistic that matters is the score, which Belgium edged 1-0 on Wednesday.

Group F remains wide open after Morocco and Croatia drew 0-0, although Canada can’t afford to lose another game if it has any hopes of reaching the knockout stage.

With a pivotal match against Croatia looming on Sunday, here’s an in-depth statistical and tactical breakdown on Canada’s defeat and what they can apply to the next game.

The xG discrepancy was the talk of social media after the match, and for good reason.

Even removing the penalty, Canada did create enough in open play to deserve an equalizer. The expected threat (xThreat) also ruled in Canada’s favour.

There is an excellent explainer on xThreat, but in essence it’s a metric used to value an action that boosts the odds of scoring. To use an example, if a player completes a pass that moves the ball from an area where it’s unlikely for their team to score, to where they are more likely to score, then they have increased his side’s xThreat. But if the opposite occurs, they’ve decreased the xThreat.

No surprise, but Kevin De Bruyne led all players in xThreat with 0.57. Stephen Eustaquio was Canada’s top producer, followed by Junior Hoilett, Alistair Johnston and Richie Laryea, whose output was solely from open play.

But if we look slightly closer at Canada’s xG map, there weren’t many clear-cut chances. The only distinct opportunities were from Tajon Buchanan (first-half stoppage time) and Jonathan David (31st minute).

Canada averaged around 0.09 xG per shot during World Cup qualifying. It registered around 0.086 xG per shot on Wednesday, excluding the penalty. Les Rouges were usually superior in terms of overall quality in Concacaf, though. They certainly didn’t face this level of world-class talent on a regular basis.

“Those are the differences when you’ve got the Real Madrid goalkeeper,” said Canada coach John Herdman after the game. “Then they’ve got people like [Jan] Vertonghen, [Toby] Alderweireld, [Leander] Dendoncker, guys with massive experience in and around the penalty area. It’s not very easy to score goals in this World Cup.”

It’s easy to sit here and reflect on a match with the benefit of hindsight. But in order for Canada to learn another valuable lesson, it needs to face facts.

The plan itself was almost flawless. It just lacked execution.

The David chance in the 31st minute encapsulated this perfectly. He received the ball in space inside the box, had Laryea wide open on the right but opted to shoot in front of a sea of Belgian defenders.

“I thought that at times it was one pass too many around the box,” said Herdman. “We talked about pulling the trigger, which was one of the learnings from Uruguay [in September] and they were brilliant against Japan.”

Then, in the second half, Cyle Larin had a glorious opportunity off a Tajon Buchanan assist to hit a first-time shot but hesitated, took a touch and ended up losing possession.

David and Larin fared well at popping up in areas to shoot. However, those are moments where a clearer head might’ve prevailed. Credit Belgium’s defence for racking up eight blocks as well.

As Herdman pointed out, the team learned from Uruguay and applied it to the Japan win on Nov. 17. This squad seldom repeats the same mistakes twice in a row, so that should remain the case on Sunday versus Croatia.

We were warned, yet no one could’ve foreseen Herdman going full Marcelo Bielsa on Belgium.

When Belgium faced the Netherlands in a UEFA Nations League match in September, the Dutch set up in a 5-2-3 off the ball whenever the Belgians built from the back on goal kicks.

The Netherlands opted for an occasional high press. Canada’s was far more aggressive.

Herdman lined up with Tajon Buchanan, Junior Hoilett and Jonathan David in a front three, moving Alphonso Davies to left-back with the national team for the first time since 2019, perhaps to ensure Davies didn’t exhaust himself in his return from a hamstring injury.

Plus, unlike the Dutch in September, Canada used the three forwards to man-mark each of the Belgian defenders whenever they received a goal kick, lateral or backwards pass.

Atiba Hutchinson and Stephen Eustaquio formed the double pivot in midfield and they were integral to the strategy working.

Eustaquio pushed up to cover the central areas to prevent De Bruyne and Youri Tielemans (or whoever else) dropping deeper to receive an outlet from the Belgian defence. That’s why the 25-year-old led all Canadian players in defensive duels.

But when Eustaquio and Hutchinson weren’t present in the middle, trouble began to brew. Due to the man-marking from Canada, Belgium began to move closer to the touchline, dragging the Canadian midfielders with them and this opened up space centrally for De Bruyne to turn and counter.

This coincided with Canada’s passes allowed per defensive action (PPDA) — a strong indicator of a team’s pressing aggressiveness — going from 9.3 at the 30th minute to 47 in the final 15 minutes.

In turn, Belgium launched more counter-attacking opportunities. The likes of Alistair Johnston and Kamal Miller were forced to push up to cover the open space.

“In the second half when we started to get through their pressing from the midfield, there was actually more space,” De Bruyne analyzed. “I think the way you have to go through the pressing is to attract them in a way that you can draw their press by playing short [off goal kicks] then you need to cross the [Canadian] line.”

Eventually, Belgium capitalized thanks to the Achilles’ heel of two-thirds of the Canadian defence: aerials. Michy Batshuayi scored via an Alderweireld long ball right before halftime and Hazard had a glorious chance about 15 minutes prior when Johnston was burned by a pass over the top.

Ultimately, two conclusions can be drawn, depending on a person’s viewpoint.

The glass half-full takeaway is that Canada played without fear and nearly upset the No. 2-ranked team in the world.

If the glass is half-empty, Canada wasn’t cutthroat enough in front of goal. Plus, if not for two last-ditch tackles from Miller and Laryea, Belgium could’ve doubled or tripled the advantage.

But if Canada produces a few more set-piece opportunities like the Japan game and adds another body in the midfield against a superb Croatian midfield, they might alleviate the burden on the defence.

“The cover is off,” Herdman proclaimed. “Teams will know what we do and how we go about our business and we’re coming up against a formidable team like Croatia who have a midfield three to die for.”

‘We are proud of what they did’: Canada’s efforts make an impression at World Cup

World Cup Daily: Canadians prove they earned a place in Qatar despite result 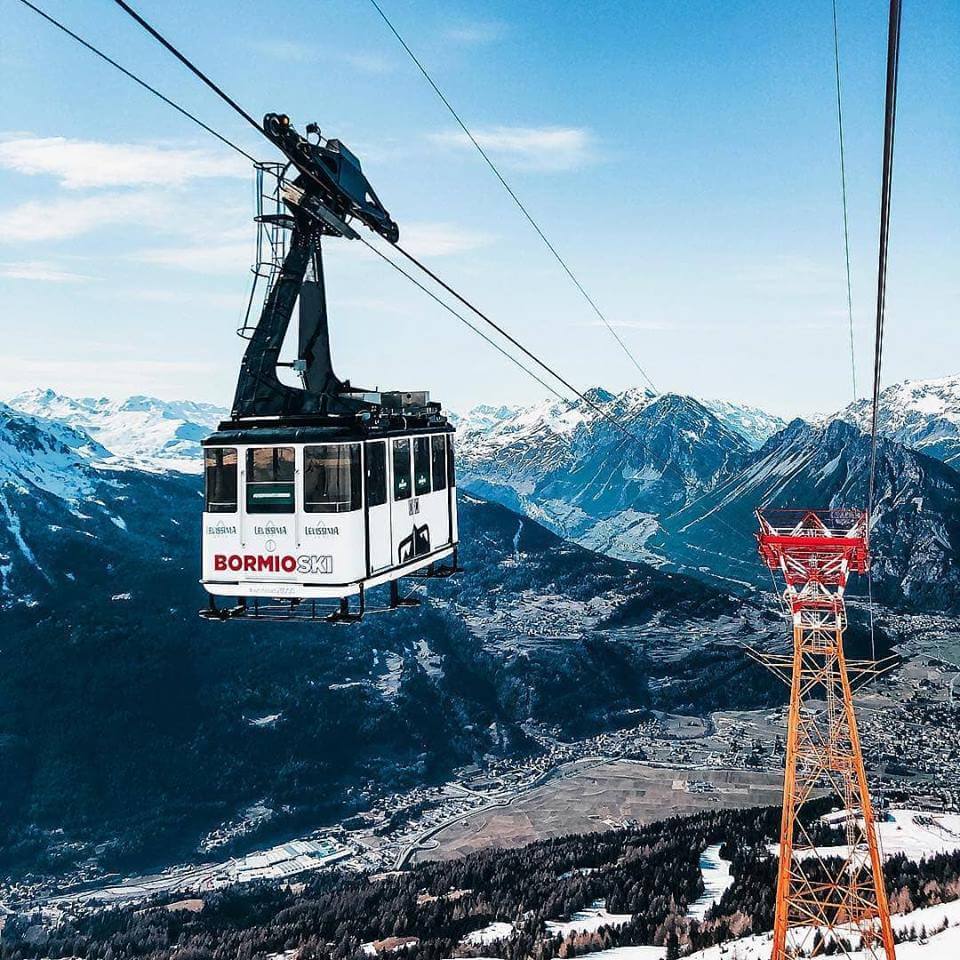